Bollywood actor Shahid Kapoor has been roped in to play the lead... […] 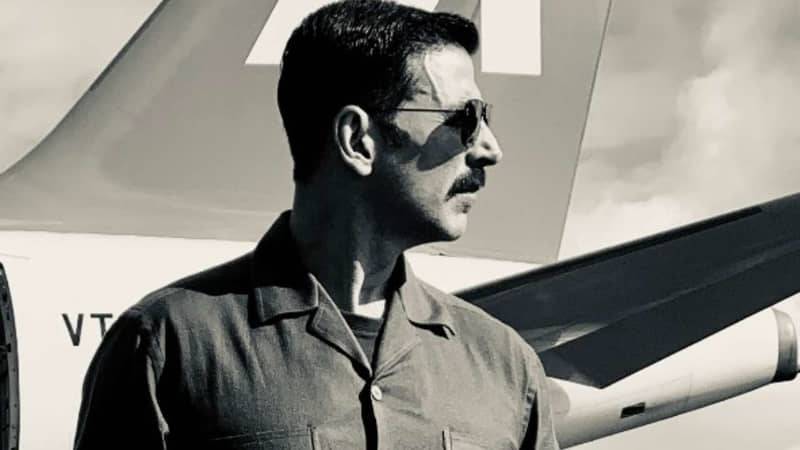 Bollywood has a way of adding magic to any film topic—even... […]

'Tandav': Teaser of upcoming Political Drama has only One Dialogue

Television actress Seema Pahwa's directorial titled 'Ramprasad Ki Tehrvi' is all set to hit the big screens on 1 January, 2021. The 2019 family drama movie happens to be Seema Pahwa's directorial debut which was premiered at the Jio MAMI 21st Mumbai Film Festival on 17 October, 2019. While the movie garnered widespread recognition as well as appreciation, the movie... […]

A spanking new list of nine much awaited movies have been announced by the digital giant, Amazon Prime Video. The digital premiere of nine Indian movies directly on the OTT platform have been declared, leaving fans in anticipation of the upcoming movies. The nine upcoming Indian movies interestingly happen to... […]