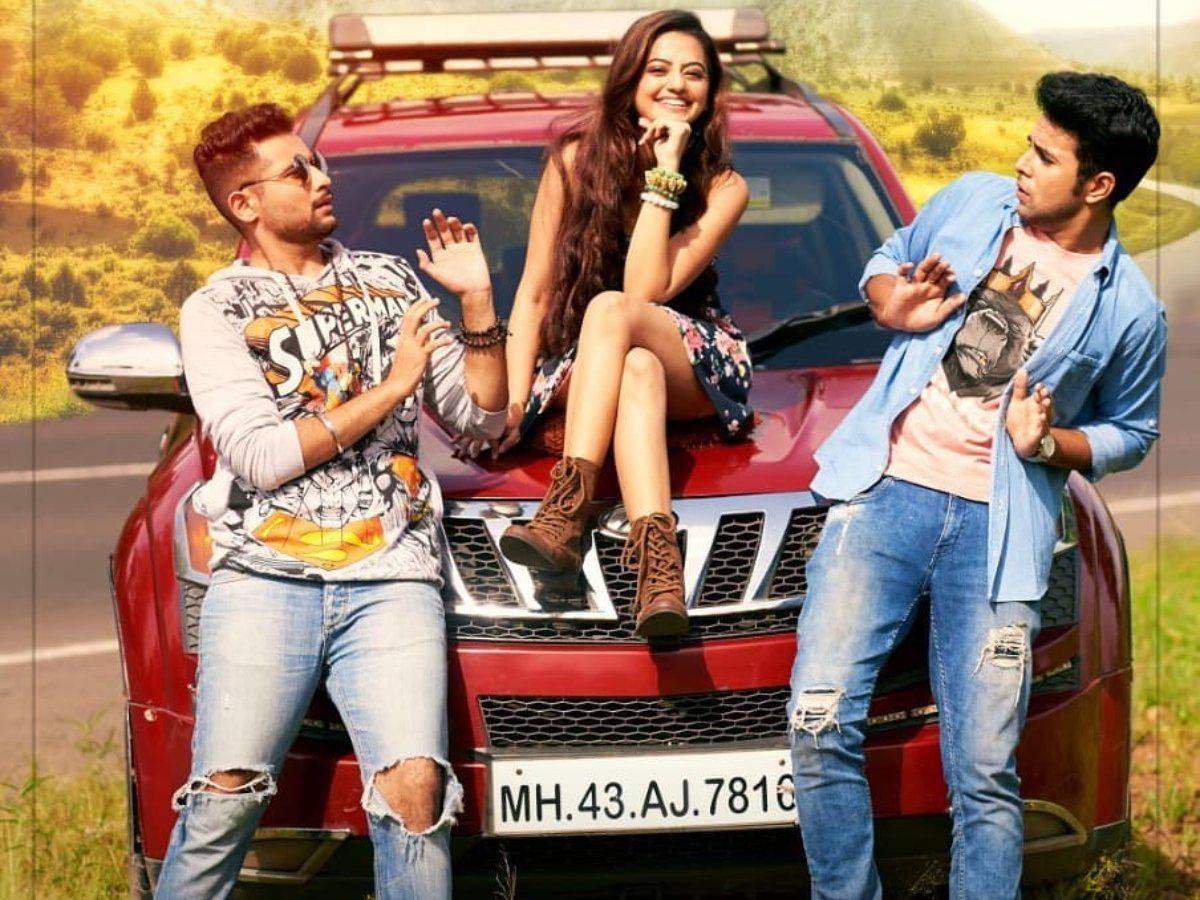 The trailer of the upcoming short film 'Happy Birthday' has finally been revealed, leaving the viewers in anticipation of what follows next. Happy Birthday is a short film ready to premiere on the digital giant platform, YouTube. The film will be released by humaramovie on their official YouTube channel. Happy Birthday is directed by Seemaa Desai and produced by Parag Desai under his banner Mumbai Talkeez. The movie is all set to release on 2 October, 2020. Happy Birthday is a short film which is loosely based on the story of two close friends who happen to be on a road trip, driving back to their home after an extremely wonderful trip in Goa when they accidently meet a girl.

The trailer begins with the audio of a girl praising and talking about her father. While the girl speaks, stills of a girl and her father appear on screen. The audio starts with the girl telling how much her father means to her. She goes on to say that her father is her biggest support, ready to release her in every situation. that has been released also displays the two friends happily talking about the fun they had in their trip. They continue to excitedly discuss the amazing parties that are held in Goa, the exciting life of people in the state amid weed, fun and the wonderful parties. On their way back home, they happen to accidentally meet a beautiful girl out of nowhere. The girl insists on getting a lift while the two boys who hesitate in the beginning end up helping the girl. However, the journey takes a wrong twist after the trio face shocking twists and dangers. Towards the end of the trailer, the audio of the girl tells the audience that she has to reach Mumbai at the earliest in order to celebrate her father's 50th birthday, as promised. Happy Birthday features Helly Shah, Abhishek Sharma, Ashwin Kanan, Adarsh Gautam in prominent roles.