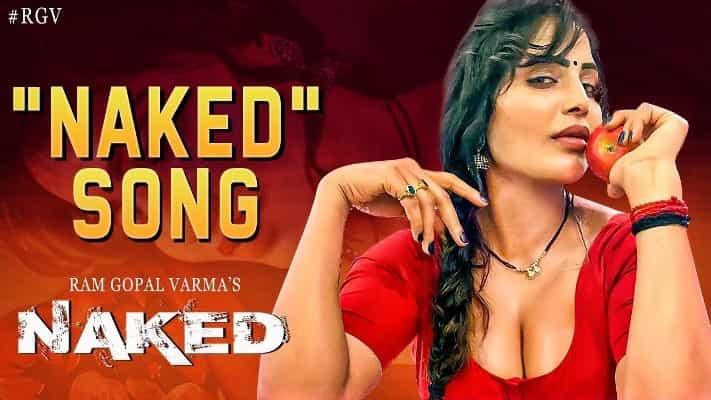 Ram Gopal Varma has been active during the lockdown with the different movies he has been releasing for the audience on OTT platforms. The latest movie release in his list is the movie, ‘Naked’. The filmmaker is well known for the different and sensational movies that he has been creating for a long time now. Ram Gopal Varma’s Naked has made a world premiere on 27 June, 2020 at 9 pm on OTT platform RGVWorld and ShreyasET and is available for the people to view. Interestingly, RGV’s sensational and thrilling movie has created a different sensation by breaking the Digital Box Office collection in just 30 minutes. You heard that right – the movie has sold 23,560 tickets in just a span of 30 minutes. For viewing the movie by Ram Gopal Varma, a person is required to purchase a ticket that costs Rs 200 only. The excited public that could no longer await the movie’s release bought tickets to the movie as soon as possible in order to be able to view it.

While OTT platforms have always been popular among people, the use and popularity has increased tenfold following the current coronavirus pandemic that is revolving around the world. In view of the deadly crisis, public places including theatres and cinema halls have been locked down leaving people with no choice but to resort to OTT platforms for entertainment. Many movies have been released digitally and one such movie is RGV’s Naked. Naked has evolved as a movie that is widely appreciated and popular following which the movie broke the digital Box Office records by selling a whopping 23,560 tickets in just 30 minutes. Naked is an erotic thriller movie that had garnered popularity even before the movie released. Interestingly, the movie is only 22-minutes-long.