Sadak 2, a sequel to the 1991 hit 'Sadak', starring Alia Bhatt, Sanjay Dutt and Aditya Roy Kapur, even though received tremendous criticism from fans, emerged as a hit yet worst rated film of the Bollywood industry. Sadak 2 has been created on a budget of 52 crores and was released on the OTT platform Disney+ Hotstar. Amid COVID-19, the movie did not make to the big screen however, makers sold Sadak 2 to Disney+ Hotstar for a whopping 70 crores. The overall verdict of the movie and its categorization as a hit or flop is apparent since the movie gained a good profit, emerging as a hit in the industry now. However, the Box Office Collection has not been incurred following the decision to release the film on an OTT platform. Even though the movie received extreme criticism on the grounds of a stale plot and nepotism, the movie is available to watch till date. On the other hand, Sadak 2 did not receive an opening, 1st day collection as the movie was not released in theatres, however, keeping aside other aspects, Sadak 2 successfully made a total collection of 70 crores. 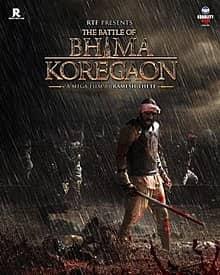 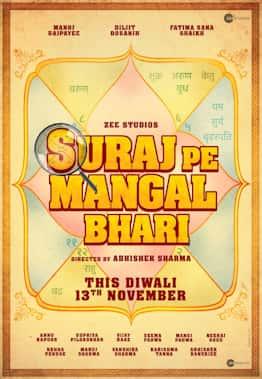 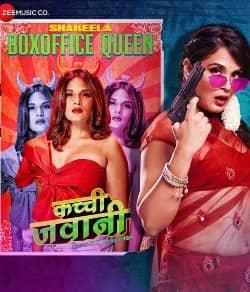