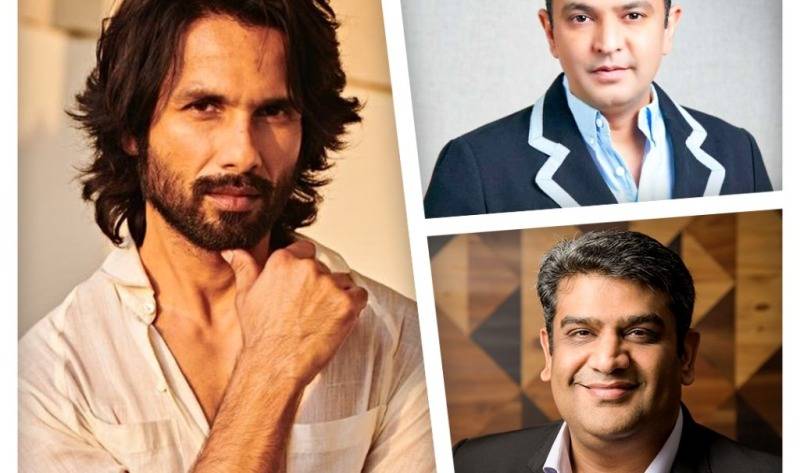 Bollywood actor Shahid Kapoor has been roped in to play the lead role of a paratrooper in an upcoming action movie, titled Bull. The news of the actor's role as the lead in Bull was officially announced on Thursday. Set in the 1980s, the film is all set to transpire as an action-packed movie inspired by real events from the life of Brigadier Bulsara. The action film will revolve around the paratroopers of India and their contributions on the battlefield. Bull will present Shahid Kapoor in another action avatar after his upcoming 2021 movie, Jersey. The movie is helmed by Aditya Nimbalkar, which will also mark his directorial debut in the Bollywood industry. Bhushan Kumar, Krishan Kumar, Amar Butala and Garima Mehta have come together in collaboration in order to produce the film. Bull will mark T-Series' Director, Bhushan Kumar's collaboration with Shahid Kapoor for the second time after 2019 blockbuster, Kabir Singh.

While Shahid Kapoor has completed the filming of his next sports drama film Jersey, the announcement of his new film is doing rounds among fans. The filming of the action movie is all set to begin in the following year, 2022. On the other hand, the story and screenplay have been composed by AseemArrora and Parveez Shaikh. Shahid's involvement as the lead in the film has left the actor exhilarated and honoured, reports suggested. As per reports, the actor mentioned that the opportunity to portray the role of a paratrooper is a privilege to him. The actor also reportedly suggested that the movie would include a historic and selfless mission, which is rather iconic for its precision and bravado. Bull is predicted to hit the theatres in 2022.