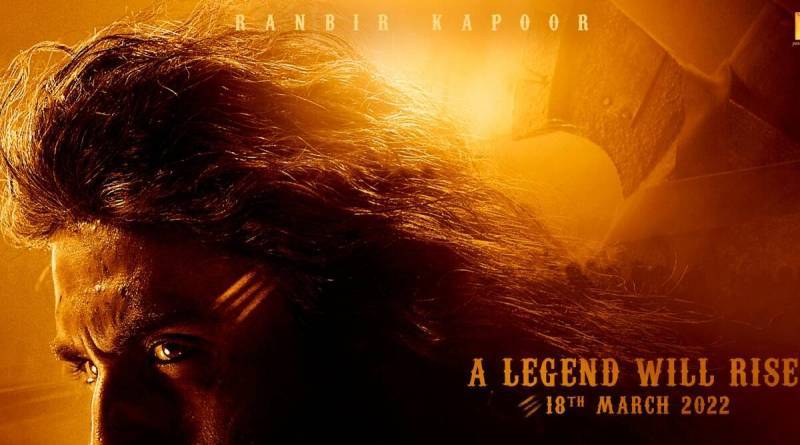 The much awaited movie, Shamshera is all set to hit theatre screens, in standard versions, 3D, as well as IMAX, next month. The Yash Raj Films' venture will see a grand release on 22 July, this year. That's right! After months of anticipation, makers of the film have finally announced the release date of the movie publicized to be a never-seen-before visual. Starring Ranbir Kapoor, Vaani Kapoor and Sanjay Dutt, makers have been boasting of the splendid visuals, cinematography and storyline of the movie for quite some time now. Above all, the movie will be released for fans in three languages - Hindi, Tamil and Telugu, spreading a spike in excitement among the public.

Moreover, the poster of the movie has also been released by Yash Raj Films on their official social media handles after it had leaked online a while back. In the poster, Ranbir Kapoor is seen in an unusual avatar for a warrior, in long hair and a heavy beard - too rugged for the chocolate boy. Shamshera will feature Ranbir Kapoor, for the first time, in a double role. The movie will portray the story of a man, Shamshera, role portrayed by Ranbir Kapoor, who goes on to do a lot for the well-being of his tribe, eventually turning into a legend. Vaani Kapoor will portray the role of a dancer.

Shamshera is set on the backdrops of a fictional city named Kaza, the people of which are tortured and enslaved. It may also be mentioned that Ranbir Kapoor is making a big comeback to the cinema world after four long years.