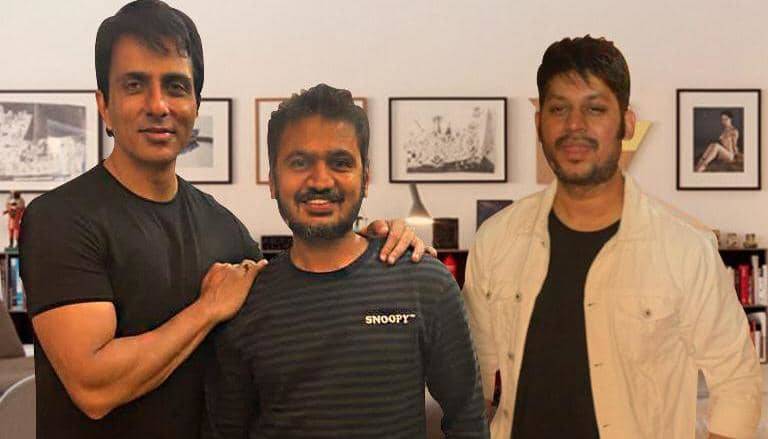 The kind hearted Bollywood actor SonuSood who made it big among hearts of people with his kind deeds when the COVID-19 was at the peak, has been roped for an upcoming Bollywood movie titled 'Kisaan'. After appearing in movies like Dabangg, Happy New Year, Simmba, Jodhaa Akbar and many other Telugu and Tamil films, SonuSood has paved way among one of the most successful Bollywood actors. Helmed by E Niwas, the upcoming film 'Kisaan' is all set to feature SonuSood in the lead role. The movie is bankrolled by filmmaker RaajShaandilyaa, the director of the Ayushmann Khurrana starrer 'Dream Girl'. The upcoming film has just been announced, however, the complete and final dates regarding the plot, the cast and crew has not yet been revealed. While the title of the movie suggests something to do with farmers, the story behind the same is still unknown.

SonuSood is not just an actor who practices philanthropy but is also a brilliant actor as Sood has delivered mind-blowing performances in his films. The actor is known for his brilliant performances as a villain in movies like Dabangg and Simmba. The actor's philanthropic act helped thousands of Indian migrant workers to go back to their homes, who otherwise had decided to walk in the scorching heat. Following the same, SonuSood has also reportedly mentioned that his philanthropic work has gathered for him a number of films from filmmakers who approached the actor for prominent roles. Following the announcement of ‘Kisaan’, an image of SonuSood, director E Niwas and producer RaajShaandilyaa standing beside each other is also doing rounds on the internet.