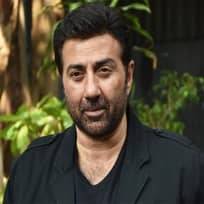 Bollywood actor Sunny Deol has achieved enormous heights and has garnered widespread fame and success all around. The actor has been presented with several accolades over his career of around 38 years in the industry. Ever since his debut with the movie Betaab in 1982 and projects like Damini, Darr, Jeet, Ziddi, Border, Gadar - Ek Prem Katha, Yamla Pagla Deewana and many other films, the actor has been flourishing and tasting tremendous success in the entertainment industry. Besides acting, Sunny Deol also plays the role of a director, producer as well as a politician.