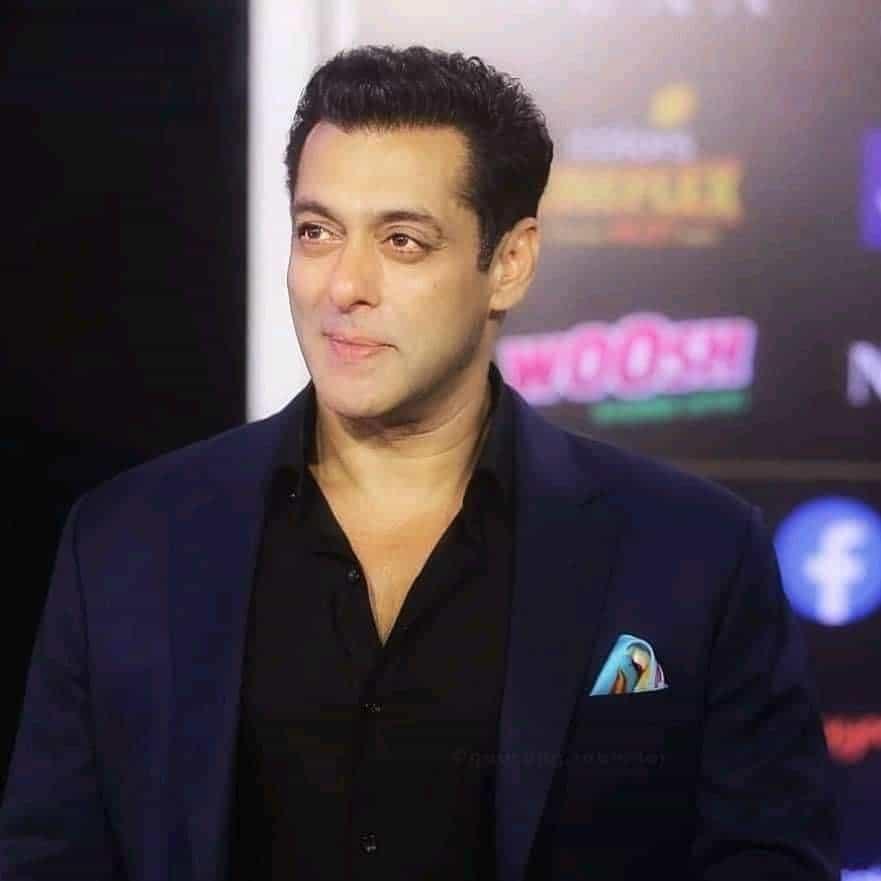 Actor Salman Khan is one of the most loved Bollywood actors.  Son of screenwriter Salim Khan and Salma Khan, Salman was born on 27th of December 1965.

In 1989, at the age of 23, Salman made a debut in the industry with ‘Maine Pyar Kiya’. The movie was a huge success and was one of the highest-grossing movies of the year. The portrayal of young and romantic Prem got the actor a lot of appreciation and acclaims.

The actor then featured in movies like, ‘Baaghi – A Rebel For Love’, ‘Pathar Ke Phool’ ‘Sanam Bewafa’ and ‘Kurbaan’ which got a moderate response. Then came his movie with Sanjay Dutt and Madhuri Dixit ‘Sajan’ in 1991 which again etched a success story at the Box Office. After that Salman did many movies and unfortunately almost all of them fell flat at the Box Office.

Khan again faced a setback in his career in the early 2000s when he wasn’t getting any good projects. Then came his Prabhu Deva directed ‘Wanted’ that got him back on the silver screen, followed by his action thrillers ‘Dabangg’ and the actor was back again with a bang. After that, his movies ‘Bodyguard’, ‘Ek Tha Tiger’, ‘Dabangg 2’, ‘Kick’, ‘Bajrangi Bhaijaan’ and ‘Sultan’ kept on adding to his Box Office glory. All these movies crossed the mark of 100 crores at the Box Office and made Salman the biggest Star of Bollywood.