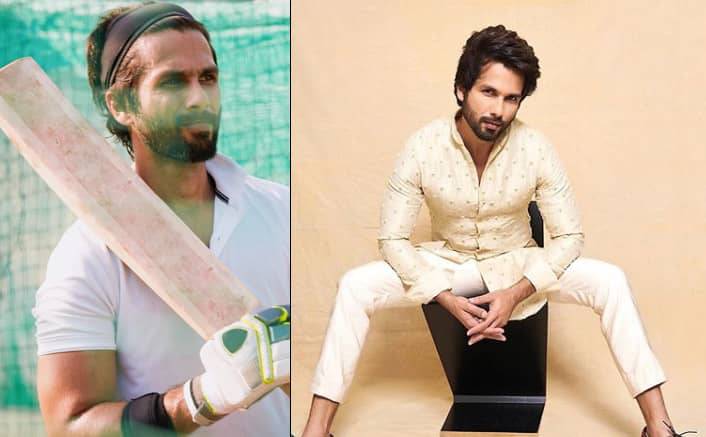 After delivering the 2019 blockbuster 'Kabir Singh', Shahid Kapoor has fans awaiting another movie featuring the actor. To the satisfaction of fans, Shahid Kapoor is returning with another movie titled 'Jersey', the filming of which has already been completed in the month of December, 2020. Recently, however, the release date of the movie has been unveiled. Jersey is all set to hit the big screens on the occasion of this Diwali, on 5 November, 2021. Sending good news to the anticipating audience, the team of Jersey confirmed the film's release on 5 November this year. While 2020 was struck by the COVID-19 pandemic resulting in a shut-down of cinema halls and theatres, people are looking forward to the current year for watching movies on the big screens.Jersey is a sports drama movie featuring Shahid Kapoor in the lead role opposite Mrunal Thakur. Jersey will feature Shahid Kapoor sharing screen space with Mrunal Thakur for the first time.

Interestingly, Shahid's 'Jersey' is a remake of the 2019 Telugu hit with the same title 'Jersey'. While the Bollywood blockbuster 'Kabir Singh' was also a remake of a Telugu film, fans expect to love Shahid's performance in Jersey as much as they did in Kabir Singh. The film is helmed by GowtamTinnanuri who also directed the 2019 original Telugu hit Jersey and bankrolled by Allu Aravind, Dil Raju, Aman Gill. Jersey revolves around the story of Arjun Raichand, a thirty-six-year-old cricketer who is passionate about returning to play for the Indian cricket team after ending his sports career years back. The movie features Shahid Kapoor, Mrunal Thakur, Pankaj Kapur, Tusshar Kapoor, Sharad Kelkar. The entire team and cast of the upcoming movie took to their social media handles to share the wonderful news with fans awaiting to watch the sports film.