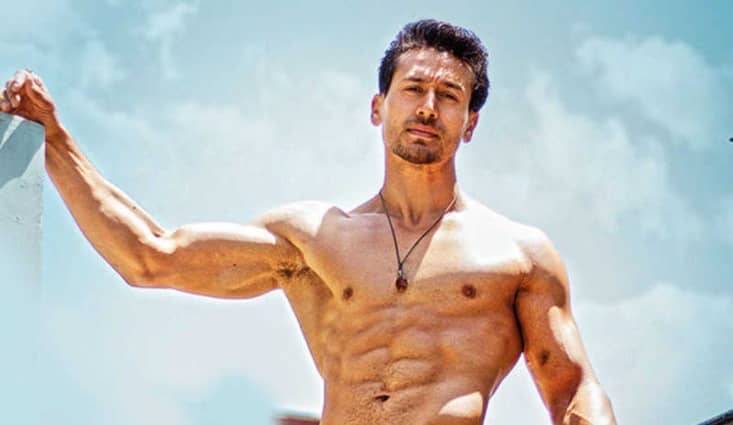 Tiger Shroff had entered the Bollywood film industry with a bang, back in 2014. While Tiger won the hearts of people with his acting debut in Heropanti, the heart-throb of Bollywood is all set to start shooting for a sequel of Heropanti, leaving fans excited. Tiger not only surprised fans with the news of a sequel of Heropanti but also revealed yet another surprise regarding the fourth installation of the movie Baaghi. Fans are full of delight with the news of two new movies featuring Tiger Shroff. While both Heropanti and Baaghi emerged as successful movies with a Hit-Blockbuster verdict, it will interesting to know that both franchises have been bankrolled by Sajid Nadiadwala. Heropanti and Baaghi have been directed by Sabbir Khan, while Baaghi 2 and Baaghi 3 have been directed by Ahmed Khan.

Reports suggest that the filming of the sequel to Heropanti will go on the floors in December, this year. Tiger Shroff took to his official social media accounts to express his excitement about his collaboration with Sajid Nadiadwala yet again, also mentioning him as his mentor. Heropanti 2 and Baaghi 4 will both be helmed by director Ahmed Khan. Reports have also managed to spill yet another gossip as it has been speculated that the filming of Heropanti 2 and Baaghi 4 will skyrocket in the most popular destinations all around the world. Besides, reports are that the filming of Baaghi 4 will be carried out in a total of 12 different countries. While Heropanti 2 is slated to release on 16 July, next year 2021, no release date of Baaghi 4 has yet been finalised. A poster of Heropanti 2 featuring Tiger Shroff's first look in a dashing suit with a gun in hand has also been doing rounds on the internet. The release date '16 July 2021' and a tagline, 'The World wants him dead' is also present in the poster.