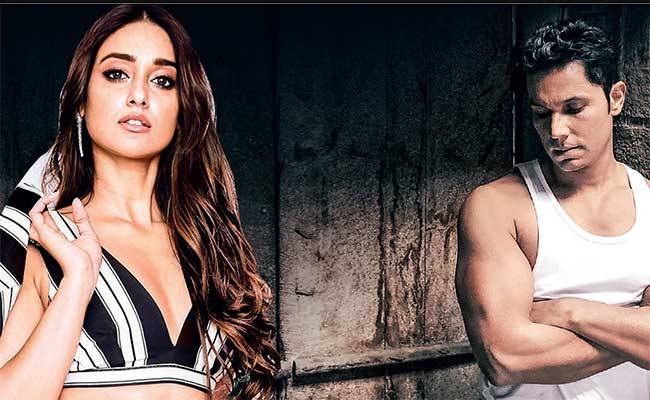 Unfair & Lovely happens to be Ileana's collaboration with Balwinder Singh Janjua for the second time after Mubarakan. Randeep Hooda is thrilled to be working for the first time with the director as well as sharing the screen with Ileana for the first time ever. Ileana was quoted saying that her role in Unfair & Lovely is a challenging one as it is different from all the roles that were rendered to her in other movies earlier. Ileana also mentioned that her character in the movie happens to be sensitive following which she is excited to portray the same. She guaranteed that the storyline of the movie is bound to leave the viewers with a smile on their faces. While the filming of Unfair & Lovely is scheduled for November, 2020 the movie is slated for a release in 2021.