Beautiful eyes, Innocent face Deepika Padukone who attracted the audience towards her with her amazing acting and attitude has turn 30 today. Recently, released Bajirao Mastani and it's success has made Deepika Padukone compare with actresses like Madhubala, Madhuri. Come Lets see her 10 Best Films : Bajirao Mastani - It got released in 2015. In this she is playing the character of Mastani, Bajirao second wife. Bajirao Mastani till now has earned 160 crores at the box office. Tamasha- Deepika was seen with her ex-boyfriend in this film, this film was released on 26 November,2015. People loved their pair and Deepika acting. Piku- It was released in May. AMitabh Bachchan and Irrfan Khan was also in the film This film was quite different. She really worked very hard for this movie, this was clearly seen on the screens. 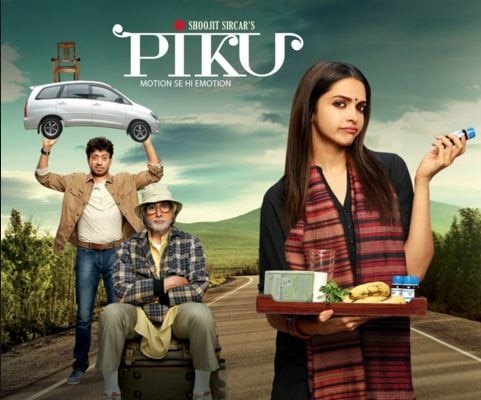 Goliyon Ki Raasleela-Ramleela- This film was released in 2013. Ranveer SIngh was opposite her in the film. Deepika got best actor award for this film. 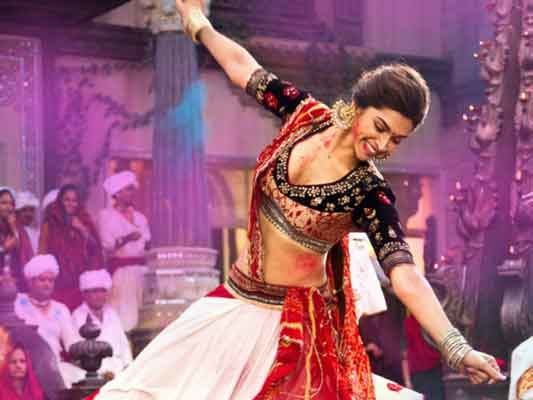 Chennai Express- Released in 2013 with Shahrukh Khan, Deepika's acting was loved by everyone. Deepika got Best Actress Award for this.

Ye Jawani Hai Deewani- Deepika was with her ex-boyfriend Ranbir kapoor in this film and it was released in 2013. Film earned more than 150 crores at the Box Office. 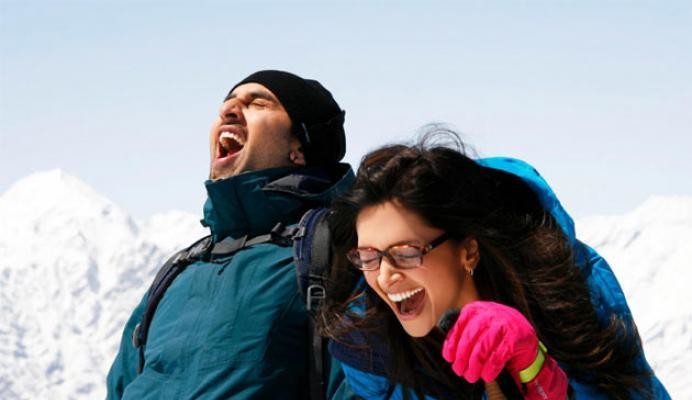 Cocktail- In this film apart from Deepika, Saif Ali Khan and Daina Panty was also seen in the film. Film was released in 2012. Love Aaj Kal- This film was released in 2009. She was seen with Saif Ali Khan in the film. which Audience loved a lot. 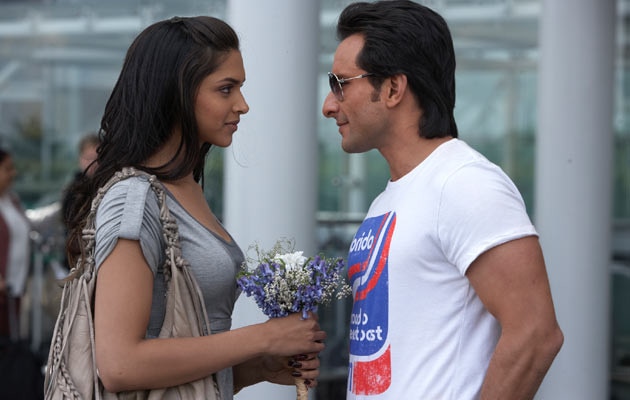 Bachana Ae Haseeno- This movie was released in 2008 and she was seen with Ranbir Kapoor in the film. After this film only, they came in relationship. 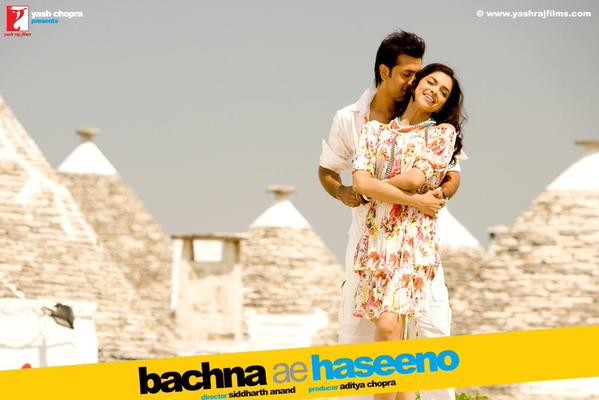 Om Shanti Om- This was her debut movie in Bollywood and Shahrukh Khan was opposite her in this film. Film earned tremendous at the box office. 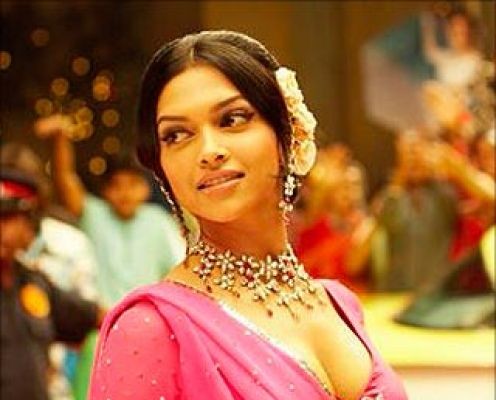 We Might See Salman Khan In Sanjay Leela Bhansali's Next Movie