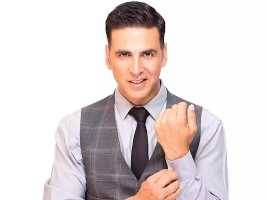 Actor Akshay Kumar born as Rajiv Hari Om Bhatia, is a talented actor of Bollywood Industry. The actor has been in the Indian Film Industry for more than 25 years now and has appeared in nearly 100 movies and has won many acclaims and Awards. Recently the actor won a Best Actor National Award for his performance in his last year’s movie Rustom.

Akshay was born on 9th September 1967 in Amritsar to a military office Hari Om Bhatia and his wife Aruna Bhatia. In the initial years of his life, Akshay lived in Delhi’s Chandni Chowk and later moved to Mumbai. From childhood, Akshay had a keen inclination towards dancing and martial arts and later on, he went on to become a black belt holder in Taekwondo and further took Martial Arts Training from Bangkok. At Bangkok, the actor also worked at the restaurant as a waiter and a chef.

Later he came back to Mumbai and happened to get a photo shoot done from which he got a modelling Assignment and that is how his acting and Bollywood journey started.

The actor made his first appearance as a hero in the movie ‘Saugandh’ but his first commercial success was Abbas-Mustan directed suspense thriller, ‘Khiladi’.  After that, the actor was seen in movies like ‘Mr. Bond’, ‘Deedar’, ‘Sanik’ and many more but all of them fared mediocre at the Box Office.

The next successful movie of the actor went on to be Yash Chopra’s ‘Yeh Dillagi’ opposite Kajol for which he even won an Award for Best Actor. Then the actor gave a series of hits, ‘Mohra’, ‘Elaan’, Suhaag’ and many Khiladi series like ‘Sabse Bada Khiladi’ and ‘Main Khiladi Tu Anari’.

The Actor now is one of the most loved actors of the Bollywood and has many successful movies to his credit. In past few years, the actor has emerged as a great actor with the movies like ‘Rowdy Rathod’, ‘Special 26’, ‘Holiday’, ‘Airlift’ and recent ‘Rustom’ and ‘Jolly LLB’.

Read on more to get a detailed overview of his Filmography so far, the movies verdict (Hit Or Flop) at the Box Office and other interesting details. 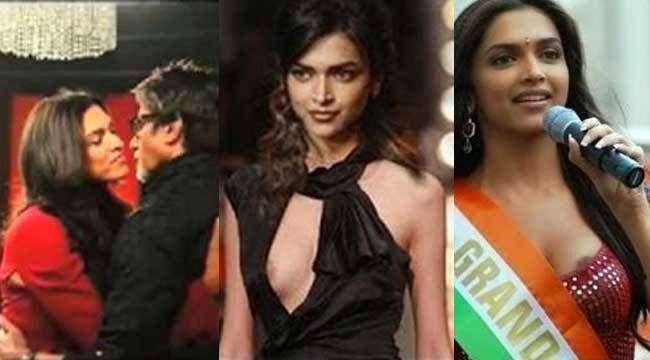 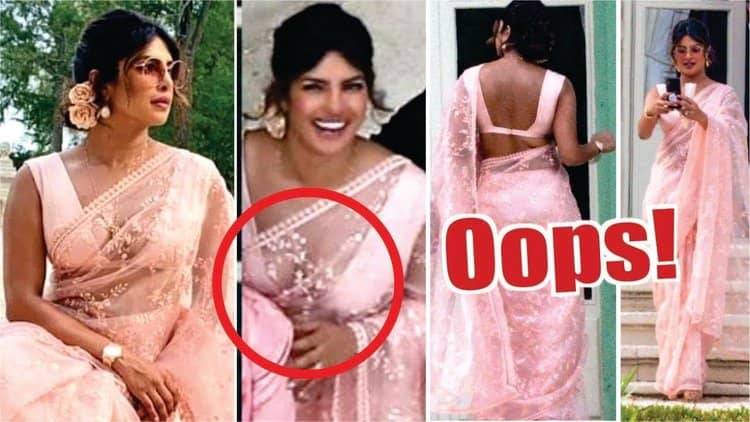