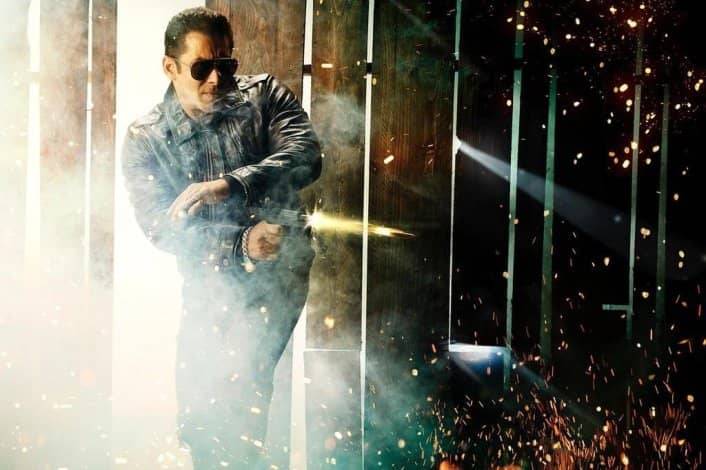 Salman Khan's 'Radhe: Your Most Wanted Bhai' has been in the list of the most anticipated movies for a long time now. Ever since the movie was announced, fans have been excitedly waiting for the release of the upcoming movie. Initially, the movie was scheduled to release on 22 May, 2020 however, the date of the release got postponed amid the coronavirus pandemic. Currently, reports suggest that the film will go on the floors on the occasion of Eid next year, in 2021. While makers have been eyeing a theatrical release for Radhe since the beginning, there have been a rise in rumours suggesting that the film would resort to a digital release on an OTT platform. Following the rumours, makers have rubbished and dismissed all reports suggesting a digital release on OTT for the movie.

Radhe: Your Most Wanted Bhai is a Bollywood remake of the South Korean movie 'Veteran', featuring Salman Khan, Disha Patani, Randeep Hooda, Jackie Shroff, Megha Akash in prominent roles. The movie is helmed by Prabhu Deva and bankrolled jointly by Salman Khan, Sohail Khan and Atul Agnihotri. While fans have been awaiting a theatrical release for Radhe, excitedly waiting to witness their Salman Bhai on the big screens, the rumours of Radhe getting an OTT release came across as a big disappointment among fans. However, makers of the movie completely rubbished the false information bringing in a sigh of relief amid the anticipating public. It has now been finalised that the movie will get a theatrical release on the occasion of Eid in 2021. The news has brought a wave of happiness and hope among everyone. Fortunately, the rumours that were raised in the exhibition sector of Radhe releasing on OTT have now been deemed as false.

Salaar: Prabhas to Collaborate with Prashanth Neel for Next Movie