'The Battle of Bhima Koregaon' is an upcoming Bollywood period war drama movie featuring Arjun Rampal, Sunny Leone, DiganganaSuryavanshi among others. The Ramesh Thete directorial focuses on the Battle of Bhima Koregaon which was fought between the British East India Company and the Peshwa faction of the Maratha Confederacy on 1 January, 1818, at Koregaon Bhima. The film will revolve around the social issues, hatred and atrocities that took place during 1795 - 1818. The movie is scheduled to hit the screens in 2021. 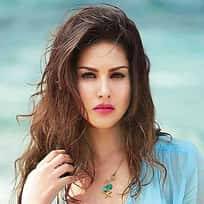 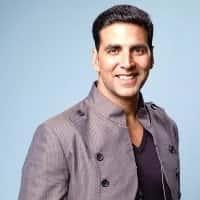 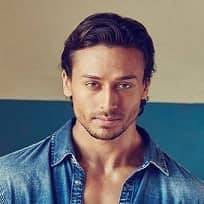 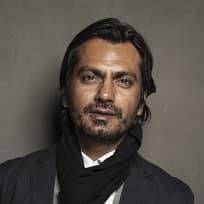 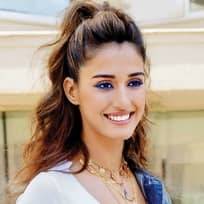 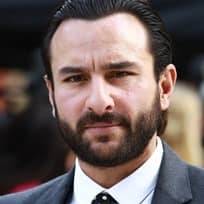 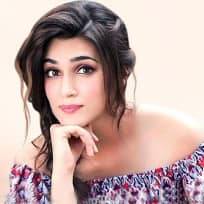