R. Balki upcoming film 'Ki and Ka' first look has been released. Arjun Kapoor and Kareena Kapoor are in lead role in the film. Amitabh Bachchan and Jaya Bachchan will also be seen in the film. In the first look, Kareena and Arjun are in Romantic mood at railway station. Chemistry between them is seen good. Arjun Kapoor posted the first look of the film on Instagram. He wrote in the caption, 'Romance is started between Kiya and Kabir, Good start of new year.' 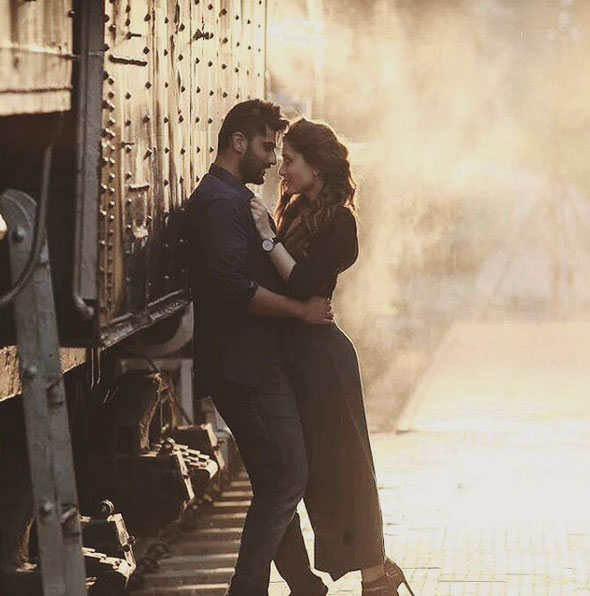 Ki and Ka is a unique love story. Arjun Kapoor is a house husband and Kareena will be seen as his wife in the film. Amitabh Bachchan and Jaya Bachchan will also be seen in special role. This film will release this year.

Celebrities couple who should now get married

Sid-Alia beautiful pair will do romance in this film

Shahrukh says Rohit Shetty has three stories ready for me

Sushant will not be seen in one or two films, but will be seen in so many films