Madhur Bhandarkar’s ‘Indu Sarkar' is on its way for the release, the movie will talk about the Emergency, which started in 1975. With incredible casts like Neil Nitin Mukesh, Kriti Kulhari and Anupam Kher, the movie looks promising and interesting. But before that Madhur Bhandarkar’s short film ‘Mumbai Mist’ will be featured at the BRICS Film Festival this year in Chengdu, China. The Festival will be held from 23rd June to 27th June. Last year the Festival was held in New Delhi, India. 30 films from the countries like Brazil, Russia, India, China and South Africa will be screened at the festival. It will have five 18-minutes short films on the same theme, which will have the work of directors like, Walter Salles from Brazil, Aleksey Fedorchenko from Russia, Madhur Bhandarkar from India, Jahmil X. T. Qubeka from South Africa, and Jia Zhangke from China. ‘Mumbai Mist’ is the story of an upper-middle class man played by Annu Kapoor who befriends an 11-year-old ragpicker. The 48-year-old filmmaker reviled, “it is an emotional film and it will make you think. The story is written by Sanjay Chhel and Priyanka Ghatak.” He also stated that Annu Kapoor shared great chemistry with his younger co-star. “It has a beautiful bond between an old man and an orphan kid”, the director said. 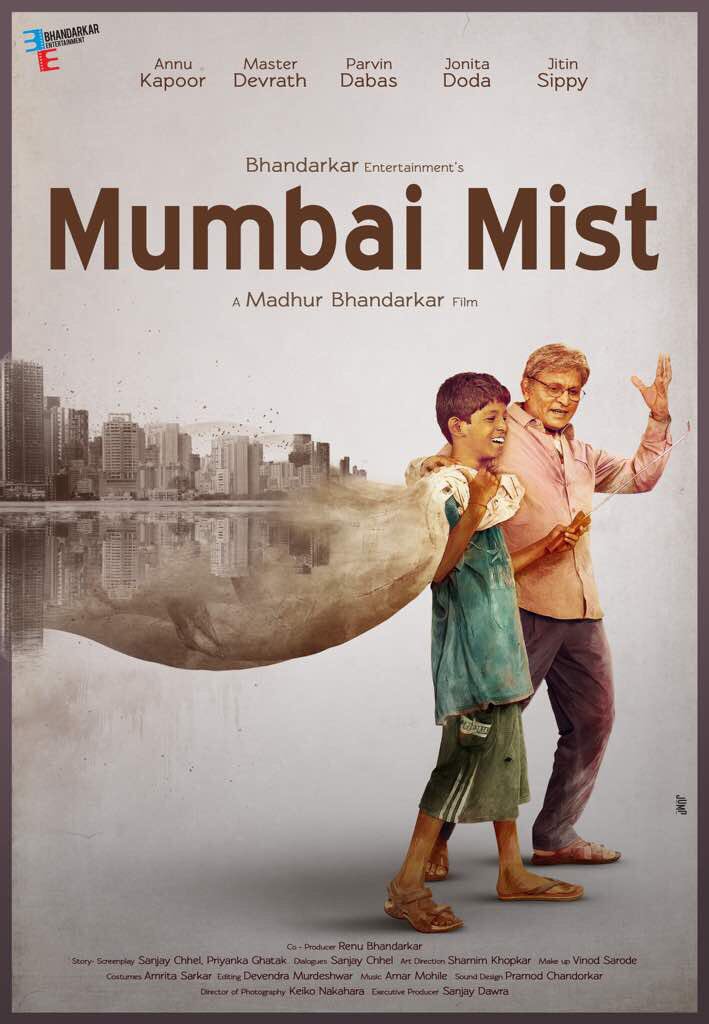 Walter Salles’s ‘The Motorcycle Diaries’ is one of the favourites in the film festival and Madhur Bhandarkar is looking forward to meeting him. You May Also Like Bollywood Movies 2017 Box Office Collection Upcoming Movies List