Verdict can come today of 13 years old Salman Khan's hit and run case. Lulia Vantur also reached Mumbai. Lulia was seen at Salman Khan's house balcony. Nobody saw Lulia going inside the House situated in Bandra. But when Lulia came out on balcony, then media captured that image. Before that Salman and Lulia were seen together in car on Monday. Salman was sitting next to Driver and Lulia was sitting at the back. 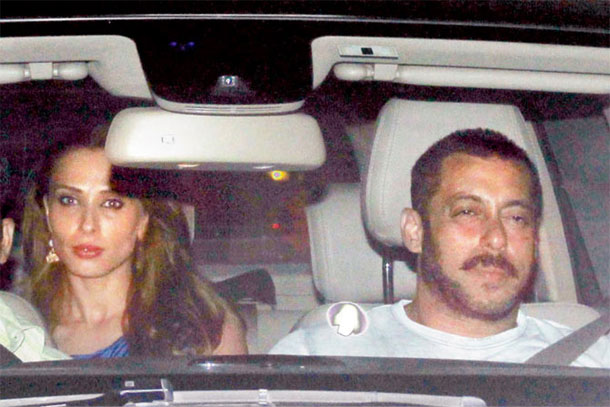 One source said that Lulia is very close to Salman's family and often comes to Galaxy Apartment. There was a news that Salman got engaged to Lulia and will soon get married.

I learned many things from Blind person : Hrithik Roshan

Suniel Shetty remembers his father in an emotional tweeter post