On the Last Episode of Comedy Night with Kapil, Akshay Kumar was the guest and he says that the episode was too emotional, the last episode will be telecased on tomorrow. 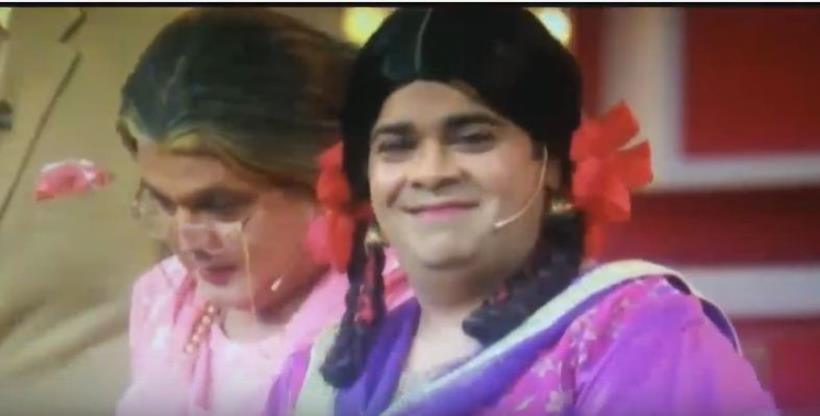 All the character were making Akshay Kumar and Nimrat Kaur laugh who came here to promote their recent released film Airlift, but they were sad from inside.

Akshay said, 'Last episode was amazing. There were lots of love between them, we really saw them crying and they knew that they for the last time are working on these characters.

In the show of Kapil Sharma, Ali Asgar, Sumona Chakravarti, Sunil Grover, Kiku Sharda and Roshni Chopra were the character in the show. Navjot Singh Sidhu as permanent host.

Kangana Ranaut told why she stays away from Social Media