The most important news in Bollywood is of Break up between Ranbir Kapoor and Katrina Kaif. This is been heard that Katrina has decided to move on. 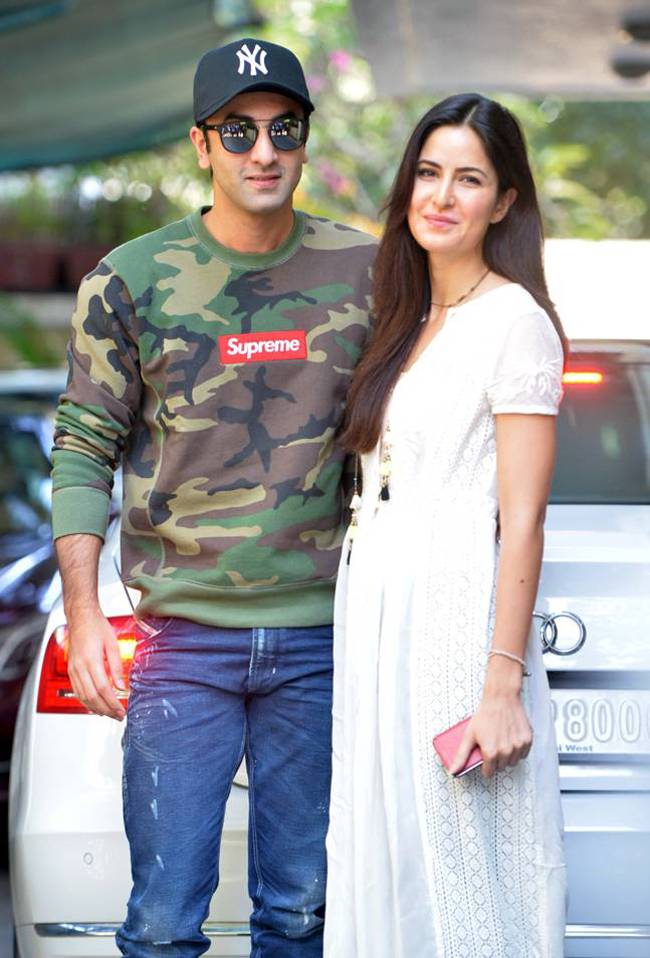 Fans of both the stars have got shocked because few days back there were talks about their marriage. This is strange that, katrina is not thinking about this breakup at all, infact she is focusing on her career. Katrina did not paid attention to the media news on the breakup and was focusing on how to promote the her upcoming movie Fitoor with heer co star Aditya Roy Kapur. 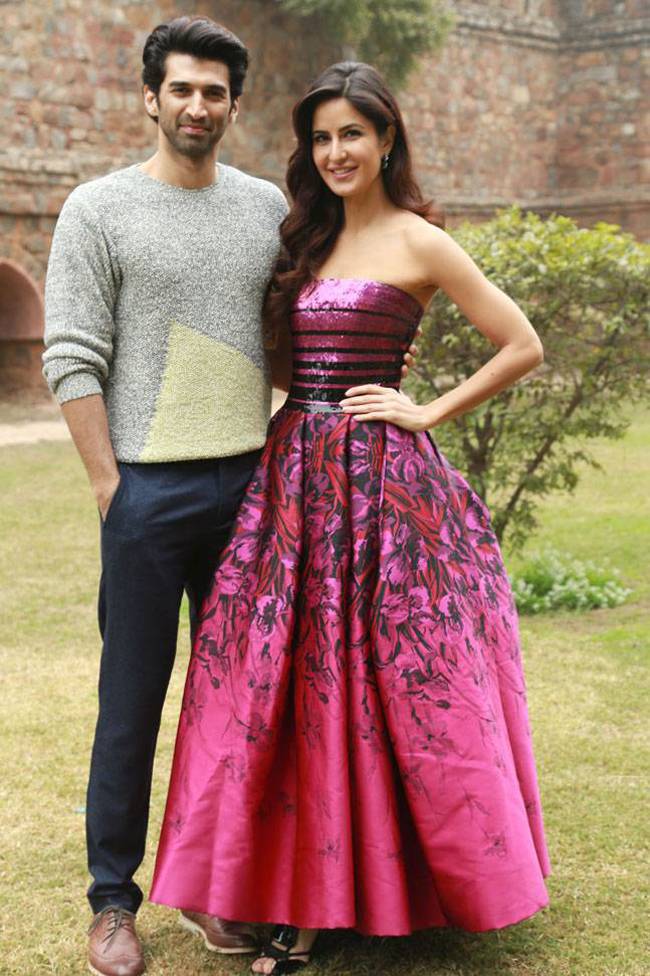 According to the source, Katrina did not take any leaves after the breakup and did not show herself as weak at all. Infact she was searching how to keep herself busy. Ranbir and Katrina were in Relationship for 6 years.

Terence wrote a script on problems between Married Couple

The cameo in Tubelight was only for a superstar : Kabir Khan