As soon as Priyanka Chopra name was final on the list of Presenter, everywhere she was appreciated. It was also said that no other Indian has got this respect of giving Oscar. But ths is not true. Priyanka Chopra is not the first Indian who will go to Oscar stage to present the award. Before her Persis Khambatta has done that. 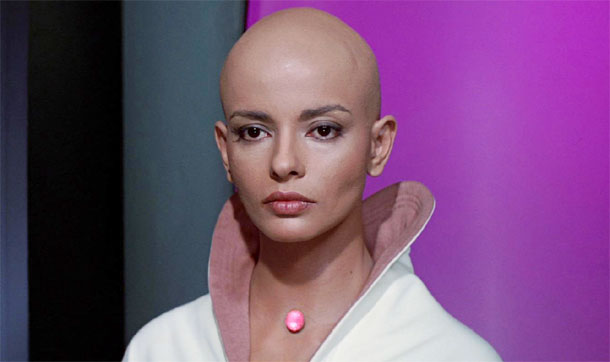 Persis Khambatta was born and bought up in Mumbai. After that she moved towards Hollywood. She was known as Indian Beauty in America and was quite famous. Persis Khambatta in 1979 got bald for a movie Star Trek. In 1080 she presented the Oscar and in 1998 she was expired. This function is on 29 February. Priyanka Chopra preparation for this is very fast. Her american Tv show 'Quantico' and her album 'In My City' helped her to reach Oscar.