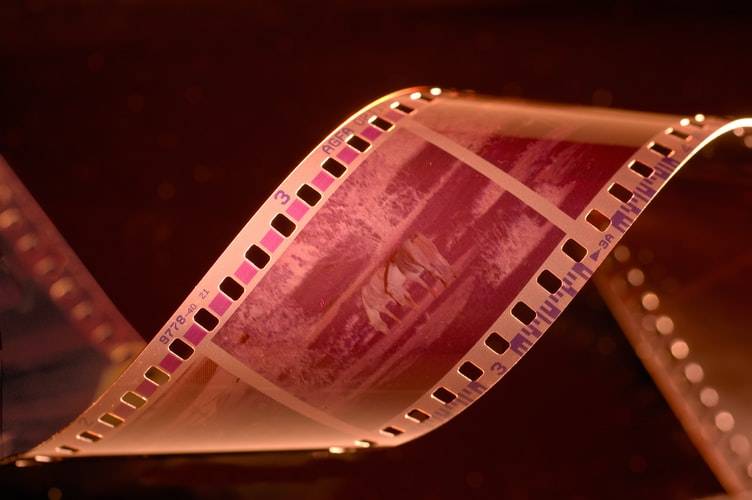 Caption: Siddharth has acted in more films than most could dream of, but the quality only seems to get better.

Any fans of Bollywood cinema will be familiar with the mononymous Siddharth. Born Siddharth Suryanarayan, he grew up in a Tamil-speaking family, a language which he uses in many of his acting roles. Though his on-screen debut was as the vendor of a mosquito repellent, he has gone on to far more illustrious roles since. It could be that the eight different languages that were required of him in that advert helped him to secure his more exciting roles, or it could simply be his screen presence. Whatever the reason for Siddharth's big break, one thing is for sure: the Bollywood world is better for it. Here we'll recount some of his very best roles on the big screen.

Boys was Siddharth's debut as a lead actor and he made an excellent job of it. The film follows five young boys and a young girl on their journey into adulthood. Some come from well-to-do families, others from 'the wrong side of the tracks' but each discovers their unique talents as the film progresses. Whilst Boys didn't achieve enormous box office success, it has garnered something of a cult following, thanks, in part, to Siddharth's role. For the general population, some of the themes that Boys portrays may be the sort of thing that they'd rather not be confronted with on screen. However, the reality is that teenagers and young adults face exactly these hurdles in their everyday lives. Siddharth threw himself into the role and clearly deeply understood the hardships these young characters endured.  Whilst it didn’t rake in the big bucks, anyone can see that this film was the blossoming of a brilliant young actor.

Rang de Basanti was the next major title that Siddharth could be seen in. Thanks to his mastery of the Hindi language, Siddharth likely stood out from the rest of the actors who auditioned for the role. Though this role was not the protagonist, Siddharth again managed to make an impact. He played a carefree student who Sue McKinley (Alice Patten) met during her overseas studies. Along with a group of other boys, Sue casts Siddharth as a leading role in her production. After the tragic death of a friend, the whole group has to come together to prove that the circumstances he died under were indeed suspicious. The plot takes many dark twists and turns but conveys an important message about corruption and truth. Rang de Basantiwas certainly the film that truly solidified Siddharth's reputation as an actor to be taken seriously. 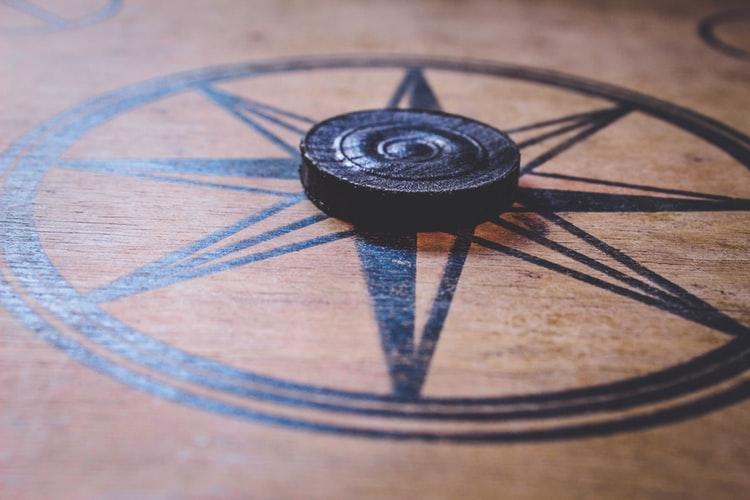 Caption: Carrom is the game of choice in this brilliant film.

One of the most hotly anticipated Bollywood movies of recent times was Striker. This film often features on greatest gaming movie lists, thanks to both the genius of new director Chandan Aroraand the incredible acting of Siddharth. The film follows Siddharth as he grows up in a poor family but discovers a surprise talent for a game called carrom. The more he plays, the more he realizes he has a real knack for it, quite quickly winning more money than he could possibly earn at a poorly paid job. Once he has saved up enough money to escape his poverty he pays to leave for a better life. Unfortunately for him, he is tricked by a conman who wants to use Siddharth's genius to con others out of money. Not wanting to inflict the pain that was inflicted on him onto others, Siddharth agrees, but secretly goes after the man who took advantage of him. Striker is a true tale of winning against the odds, a great film to uplift the downtrodden spirits.

This film is one of Siddharth's most recent and again sees him take the starring role. Exploring the underworld of gangsters, this film takes on a difficult subject matter but deals with it with aplomb. It is currently available to view on YouTube and Amazon, so we won't ruin it for you, but suffice it to say that this film is a true whirlwind.