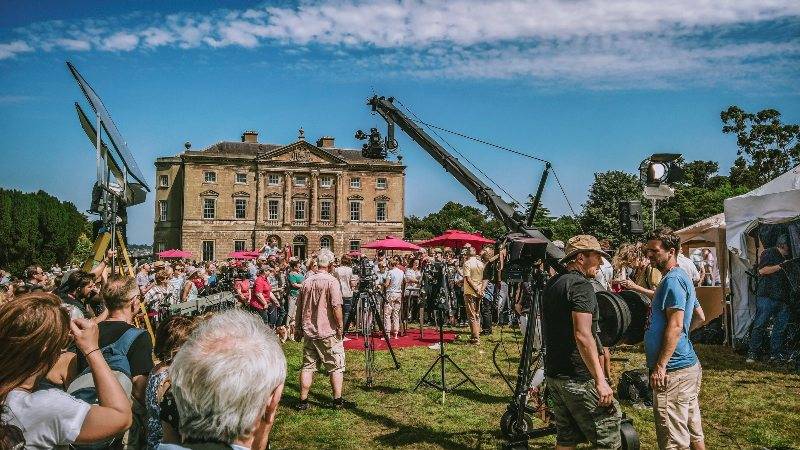 Bollywood has a way of adding magic to any film topic—even sports. In fact, through Bollywood’s creation of some of the world’s most memorable and heartfelt productions, films like Dangal and Iqbal have left a lasting impression on many film buffs.

Diving into films that explore sports is one way that many people can get closer to the action. After all, not everyone can run for an hour straight or swing a bat at top speed. Most watch from the sidelines or from home.

Typically, such sports fans closely build their own cricket or football teams in fantasy leagues. Others might also wager on their favorite league, especially as sportsbooks expand to new areas. For example, Michigan free bets are now available for residents of the States, letting newcomers try the ropes.

Still, not all sports fans will be interested in learning about moneylines. Some prefer a more relaxed trip to the cinema where they can choose a sports film with a theme that will meet their interests, whether action-adventure or comedy. Bollywood isn’t short on movies that use sports to explore deeper themes, such as gratitude, determination, and family ties.

Looking to add a few Bollywood sports films to your to-be-watched list? Make sure to add these five titles.

Anyone interested in Bollywood and sports has made time to watch Dangal… several times. The 2.5-hour film tells the story of a wrestler who teaches his skills to his daughters. Father Mahavir Singh Phogat guides his daughters on a mission to win the Commonwealth Games, which are a symbol of larger issues of oppression.

The story is powerful, but so are other elements of the film, such as the cinematography and dialogue. Writers Piyush Gupta, Shreyas Jain, and Nikhil Mehrotra have created something truly special in this 2016 project.

Just like with Dangal, Chak De! explores the theme of female empowerment in sports. Those with an interest in Bollywood are likely familiar with this theme, as its often explored throughout the industry. In Chak De!, Kabir Khan must lead the Indian Women’s National Hockey Team in a campaign.

Along the way, Khan relearns what it is to compete for glory and passion, while the hockey team learn to channel their unique skills to represent their nation. It remains a favorite for audiences across the country. 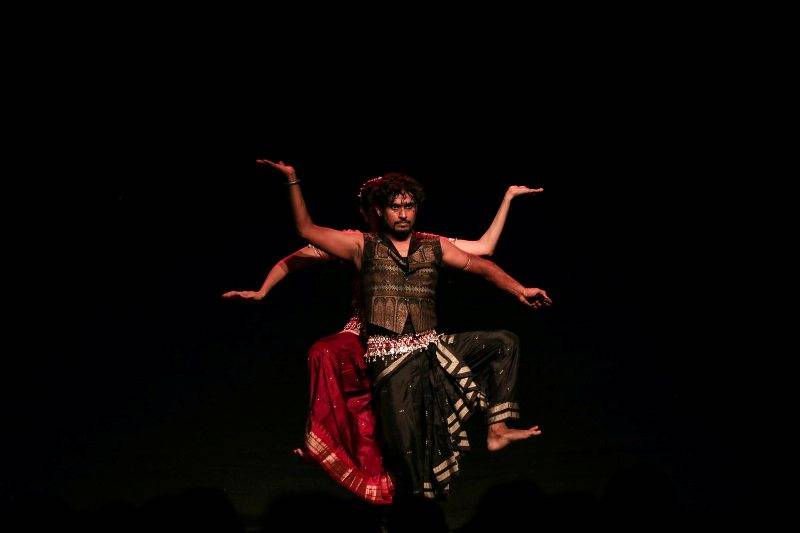 This film deviates from the standard formula normally seen in Bollywood. Paan Singh Tomar retires from his career as a national steeplechase competitor, then finds himself becoming part of a feared gang of robbers. Unlike other films, Paan Singh Tomar follows the descent of an athlete after their glory days are over.

Audiences will laugh, cry, and relate to a dangerous character more than they’d ever thought possible in this project.

Given its surprisingly simple premise, The Brawler wasn’t an immediate favorite at the box office. Viewers weren’t sure what to expect from a film billed with the line, ‘A boxer struggles to make his mark in the boxing world’. However, the film went on to take home four awards and nab another seven nominations from Filmfare, FOI, and Jagran Film Festival.

Similar to Dangal, superior filmmaking techniques make this film stand out from others. From the dialogue to the setting, there’s a treat for all film fans—so long as they can handle a little blood.

Unlike the films mentioned above, Jo Jeeta Wohi Sikandar is an old-school Bollywood project. Some may struggle to take the graphics seriously, but the film’s plot can’t be beaten. Two men from opposite walks of life compete for the love of a woman by entering a marathon cycle race.

The film touches on a variety of themes, including coming-of-age and meeting the expectations of others. The characters are familiar and relatable, while the cycling marathon is the perfect backdrop for the drama that unfolds in the town of Nainital.

See Alia and Sidharth's photo, who will not say that this it's Love

This actress will be in Akshay Kumar's 'Namaste England'