Hindu cinema has been around almost as long as the video camera yet cinephiles on the subcontinent will agree that the golden era of Bollywood was in the middle of the 21st century - and that the industry has struggled to capture the hearts of younger people in more recent times.

Magazine website the Voice of Fashion happily associates itself with the latter point by describing Bollywood as “boring” for Gen Zs. Unfortunately, as the youngest group of customers in the world, their lack of affection for Indian cinema is a critical problem for producers and directors. Why so boring? Bollywood celebrities skew much older than Gen Z and do not relate to any issues faced by the generation. 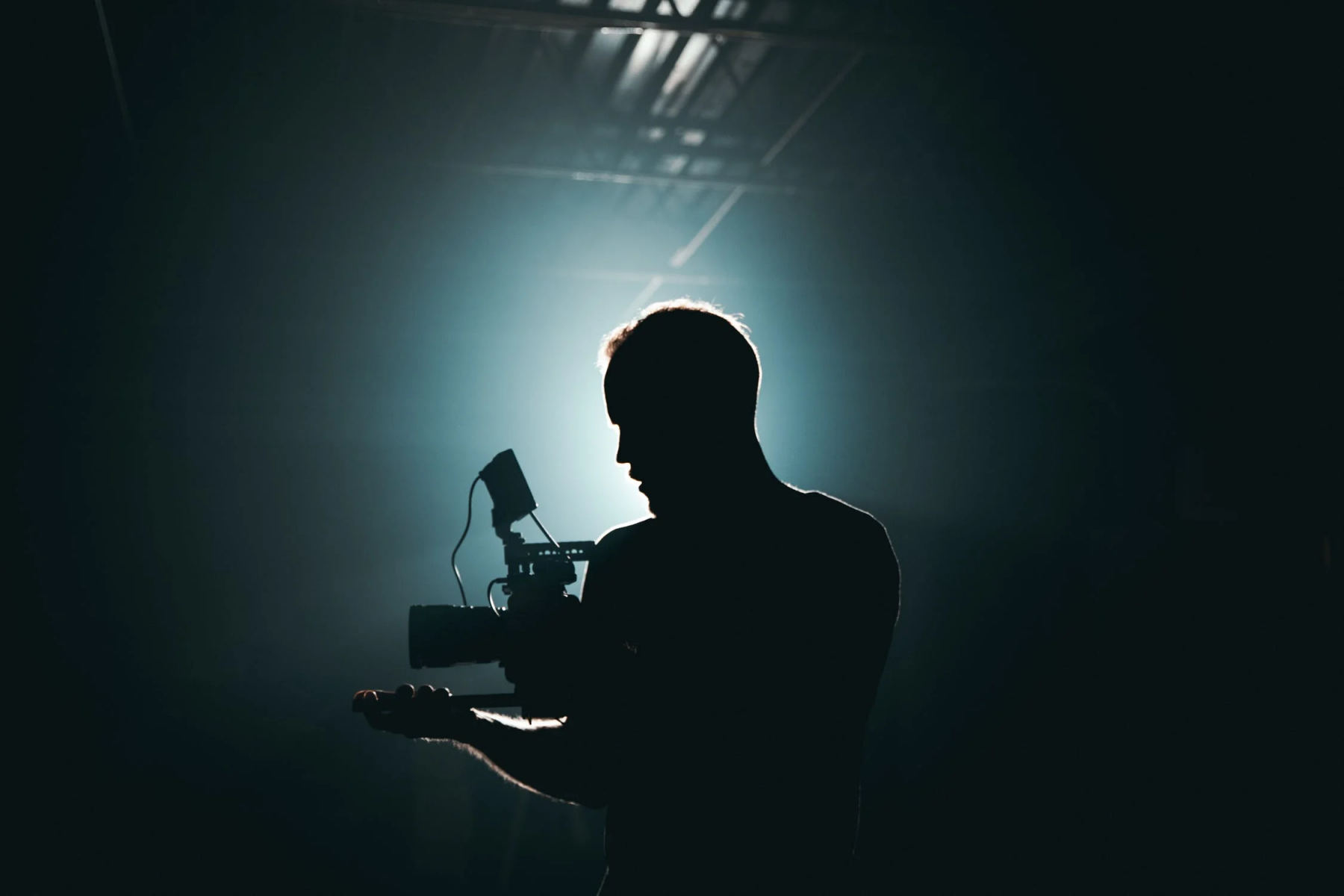 Of course, for the many Bollywood fans around the world, that assessment will sting a little. Don’t be alarmed. The movies we all know and love will not fade away anytime soon, but the onus is on movie-makers to find a common ground with Gen Z, if only because of their enormous purchasing power. The key to bridging this gap may be an unexpected one - social media.

A study described Gen Z’s fascination with social media as “disconcerting”. Of 1,500 Americans surveyed, 100% had a social media account. However, their relationship with sites like Facebook and TikTok appears to be rather negative - 61% are concerned about addiction, 50% are envious of those who have abandoned social media, and 13% value their accounts over any sum of money.

Oddly enough, despite concerns about the overall influence of social media on Gen Z, 78% of them would be willing to trade personal details for fame on one of their favorite sites. This kind of behavior, while worrying, nevertheless means that Instagram and Twitter (etc.) represent the only way for marketers to reach the younger generation, a trick that hasn’t quite caught on in Bollywood. 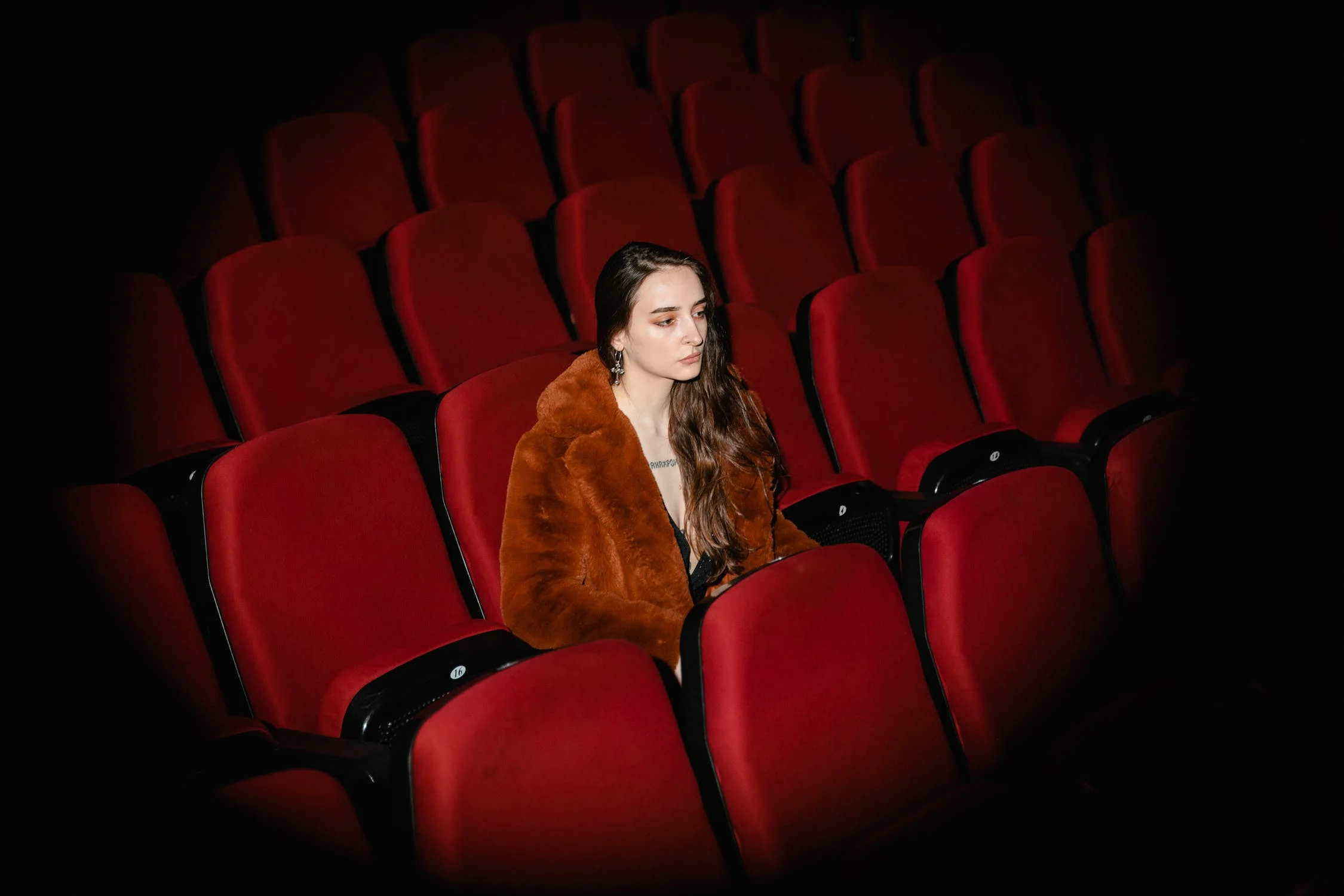 While they may have teams that post information about them on social media, notable absentees from this world among Indian celebrities are Saif Ali Khan, Kangana Ranaut, and Ranbir Kapoor. At just 35, Ranaut is a bit of an oddity among this group, as millennials also share Gen Z’s fondness for social media. Sadly, this failure to connect is one reason why Bollywood has yet to catch on with younger people.

So, what’s the solution? Believe it or not, it could come from the UK. Rajinder Dudrah, of Birmingham City University, is currently conducting a study that will examine the impact that social media and streaming TV has had on Bollywood, both in terms of how content is consumed and advertised. The outcome might not be known for a while but it’s likely to show a generational gap between those who love Hindu cinema and those who have never heard of it before.

Overall, Bollywood may have missed an opportunity to connect with both millennials and Gen Z, but there’s still plenty of time to find common ground with the next batch of youngsters.

Deepika and Ranbir seen together in Karan Johar's party

Delhi Government asked Bollywood actors not to promote the Tabacoo